The Bavarian Band SAKRISCH GUAT is one of the finest bands when you talk about "Oktoberfest"!
It is their passion to bring the joy of life from the Alps region, its rustic traditions and its wonderful music culture on stage.

Bandleader Andreas Schütz has played more than 550 Oktoberfest events in 30 different cities in China over the last 9 years. This experience as well as many years working together with his good friend Jörg Dellacher, who was playing "Oktoberfest" in China from the beginning in the 80s, shows up in each of the performances today.

Of course, every "Oktoberfest" has a proper polka and a mettled march. But intended for the Chinese audience, this "Oktoberfest" Show is much more than the Bavarian origin. The repertoire ranges from original Bavarian songs to Chinese classics, rock songs and ballads up to current chart hits. In addition, there are some funny games, competitions an surprising show performances such as Bavarian dancing, yodelling, accordion show as well as an artistic percussion and fire show. With announcements in Chinese and English and styled by various costumes you get an incredibly entertaining mix of "Oktoberfest", show and concert. 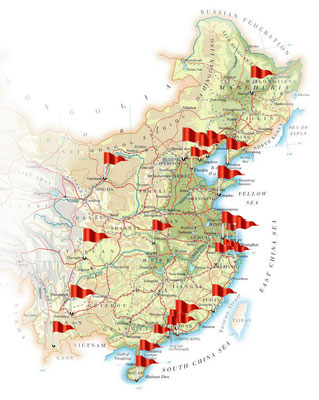 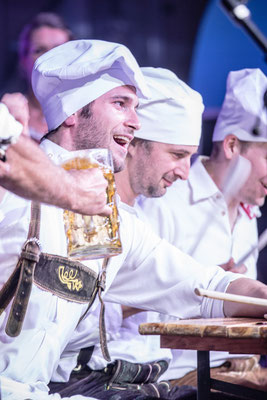 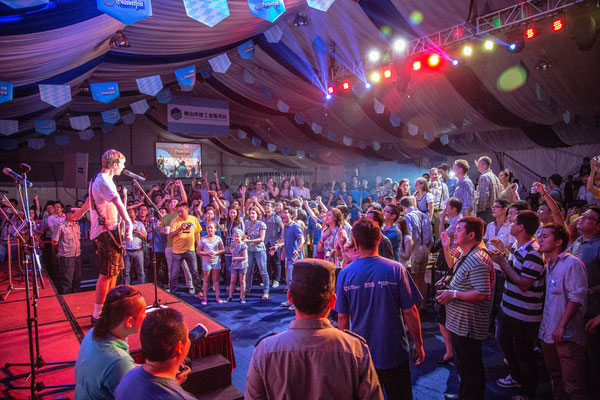 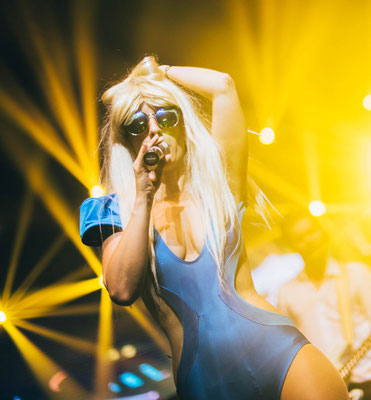 All the group-members were born and raised in Bavaria or Austria, so for their whole life they were accompanied and surrounded by this special type of music. But of course, as each of them has had a long time education and professional experience, they are also experienced playing almost any style of music. With their warmly and great characters they have successfully been trying to spread this special "Happy Spirit" of the Oktoberfest around the world. It is all honest and handmade music. No canned music, no backing tracks, no playback. Everything LIVE!
The band consists of 6 people. A well atuned rhythm group with drums, bass and accordion/keyboard, one singer/guitarist and two female singers with incredible power. 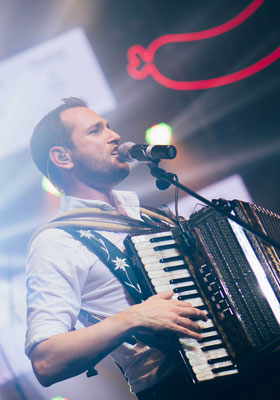 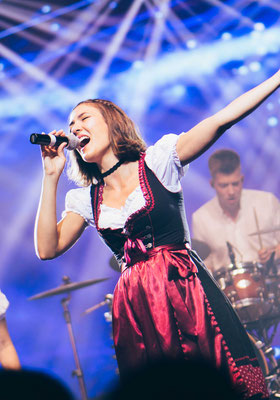 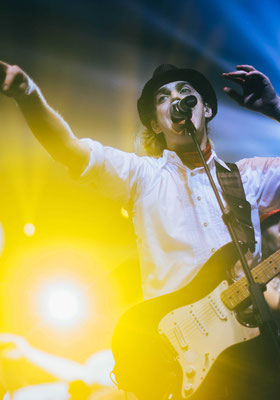 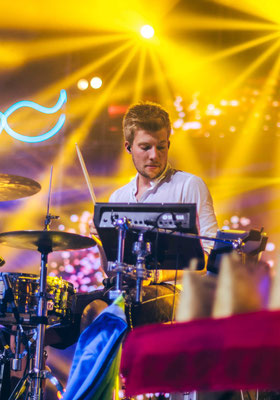 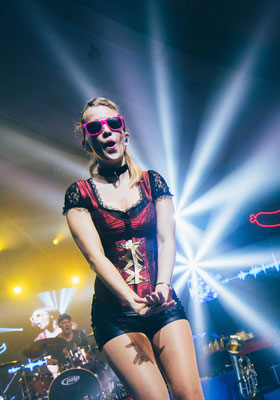 Born in Munich during the "Oktoberfest" in 1988, Andreas grew up in the Alps in a beautiful area called the Allgäu. Already as a small child, house music was an important part of his everyday life, which he spent partly on his grandparents' farm. At the age of 4, he started learning to play the piano and two years later he began to play the drums. And of course there was a lot of singing and yodelling together with his Grandpa "Willi" on the tractor.

As a teenager, he gained experience in various music groups and formations from classical music to rock and jazz music. At the age of 15, he finally founded his first own band pianistixx. Two years later he worked as a piano -percussion and music teacher at various schools.

After graduating with a music performance course, he studied the piano at the University of Music and Performing Arts in Munich (diploma) and wrote his diploma thesis about event management. At the same time he spent a lot of time with his new favorite instrument, the accordion, and played concerts all around Europe, also on radio and television.


Nowadays he has quite an exciting job. Beside being bandleader of the band SAKRISCH GUAT in China, he is the artistic director of the Kemptener Jazzfrühling, a 9-day music festival with over 60 concerts. He also works as event manager for various companies and the cultural office of Kempten.

As a musician he regularly performs in various projects: concerts with his band pianistixx, a hiphop project called Housewife Productions and pop singer Leonie Leuchtenenmüller. In addition he is part of the bavarian dialect reggae band Losamol, he is doing free piano improvisations on stage with a drama group called Die Wendejacken and motto shows as bandleader of the Blues Brothers Band. He also does musical productions for the Regional Theatre Schwaben and occasionally he plays with coverbands like Bergluft.

Andreas is very thankful for the joy that music and his everyday work gives him. That's the reason for his positive basic attitude, which guides him through his work and his life. 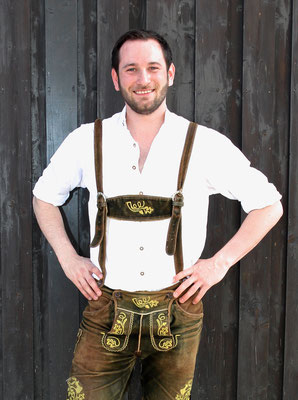 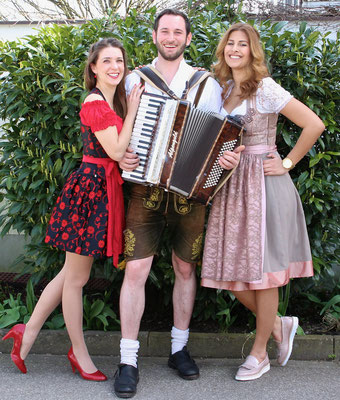 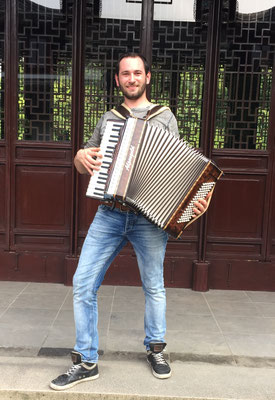 With many years of experience, the Band SAKRISCH GUAT has a lot of partners in China. Whether sound and lighting companies, logistics, airlines, visa agencies or other service providers, with our network you have the best partner for your event. We provide our complete sound system, all the necessary microphones and instruments, stage props and costumes.